Microsoft launched the Windows 10 Preview build for Windows Phones which has been made available to few Lumia handsets as of now. But, there are many more Lumia devices which are yet to get the support. This indefinite wait is definitely infuriating many users. Many websites have now published various hacks and tricks to install Windows 10 in non-compatible Lumia devices. Yesterday we a Polish website which also published an article describing how some registry tweaks, side loaded an SD card can can change the model name from Lumia 625 to Lumia 635 and other factors of the Phone. 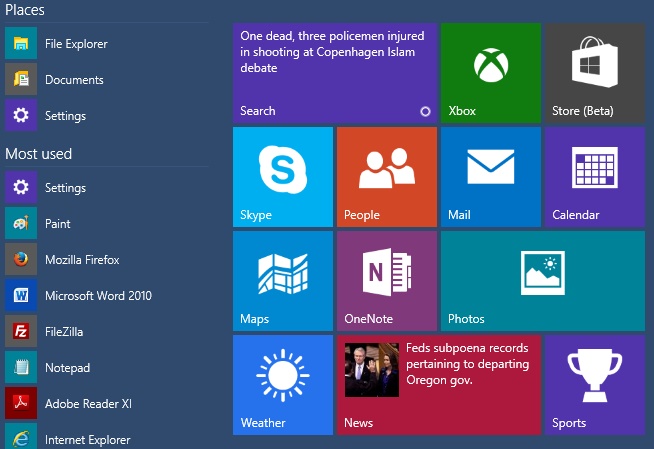 Today XDA Forum has also unveiled ways to install Windows 10 Preview version for Windows Phones which have not yet gained support for the latest version. The technique mentioned by XDA developers include changing the Windows Phone’s ID and initial settings. According to XDA developers, they use an application known as FiddleCore that has “Microsoft WPflights server that controls the Insider app and responds with our own custom data. The app accepts registry editing information from the web responses and acts upon that. This allows us to write stuff to select locations in the registry. In the case of the Windows 10 Preview, it appears to only look for your phone’s PhoneManufacturerModelName to decide if it should be offered previews. Windows Update also checks this value.”

However as a Technical supporting website, we would strongly discourage you as these tricks, if goes wrong can permanently brick your phone. Gabriel Aul of Microsoft tweeted saying the exact thing that installing Windows 10 preview can damage and suffer permanent bricking.