Xbox One was scheduled to be released in China next week. Unfortunately, the date has been postponed and the device will launch sometime around the end of 2014. But just like every other countries, pre order sale already started and the sudden postpone of launched must have perplexed the customers. But Microsoft has comforted them and said, that the customers who have pre-ordered the gadget for the original date of release will be the first people to get it along with some added bonus. So, it has somehow become profitable for the Chinese XBox One fans. 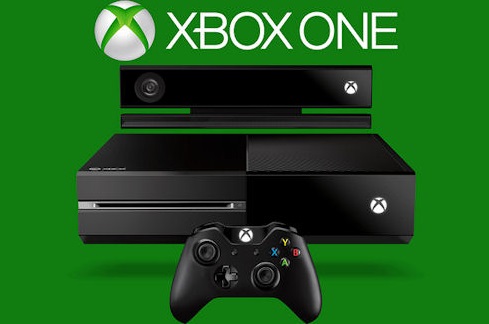 Microsoft made a statement, “Despite strong and steady progress, we are going to need more a bit more time to deliver the best experiences possible for our fans in China.”

“At Xbox, we pride ourselves on delivering first rate gaming and entertainment experiences and to allow us to deliver on that promise we need to reschedule the launch of Xbox One,” Microsoft announced. “Working with our partner, BesTV, we look forward to launching in China by the end of this year,” they added.

Microsoft said they has some special plans for Xbox One in China which will require some more time. The original scheduled date was September 23. The device is at 3,699 yuan (about $600). Still now, no confirmation date or the reason of release has been put forward by Microsoft.