The developer preview of Windows Phone 8.1 has been released earlier this week and most of the users have placed their demands on improving the XBOX Music app. Microsoft has revealed that a new version of the app for Windows Phone 8.1 is on the way of release next week. In a post in the Q&A forum of Microsoft, the giant replied that it will be incorporating new features in the Xbox Music app and the improvements will be updated every 2 weeks. 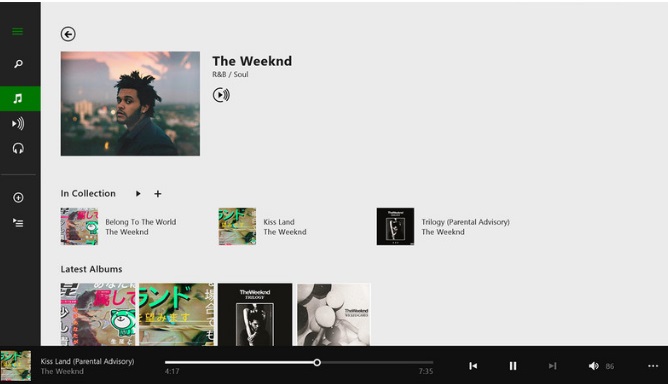 The new updates and improvements are as follows: