Microsoft has withdrawn the 12 year old phenomenal Windows XP and has announced not to produce any more patches or updates to public except for some banks and companies that have extended their Windows XP service with Microsoft for technical support. However the company had to fix issues that was causing problems with booting of computers running Windows XP. 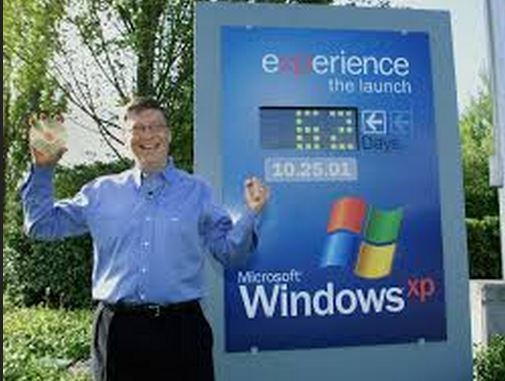 The problem encountered by users was known from Neowin’s site where many viewers posted their problems in Neowin forums. The diagnosis revealed that the issue was not with Windows XP but with new antivirus definitions that were made available for the free Microsoft Security Essentials program.

Even though the issue was fixed but Microsoft will no longer provide any support for Windows XP for public, not even any patch but it will go on offering definitions for MSE that should be running on the OS until at least July 2015. In a recent post Microsoft said, “While the issue primarily impacted customers running Microsoft security products on Windows XP and Windows Server 2003, it may have also impacted other supported operating system versions.”