Lumia 640 XL is the latest device that has been added in arsenal of photography gadgets by National Geographic to capture the world! Stephen Alvarez who is National Geographic photographer and Microsoft Devices Ambassador recently visited Mexico for his adventure and captured some stunning volcanic landscapes of the country! Microsoft yesterday posted a video of Stephen Alvarez’s latest trip to Mexico. The entire video was shot in 4K using Lumia 930 device. He uses his Microsoft Lumia 640 XL to capture a landscape and culture shaped by explosive geological forces on a journey through Mexico’s Ring of Fire to Paricutin volcano – one of the Seven Natural Wonders of the World! 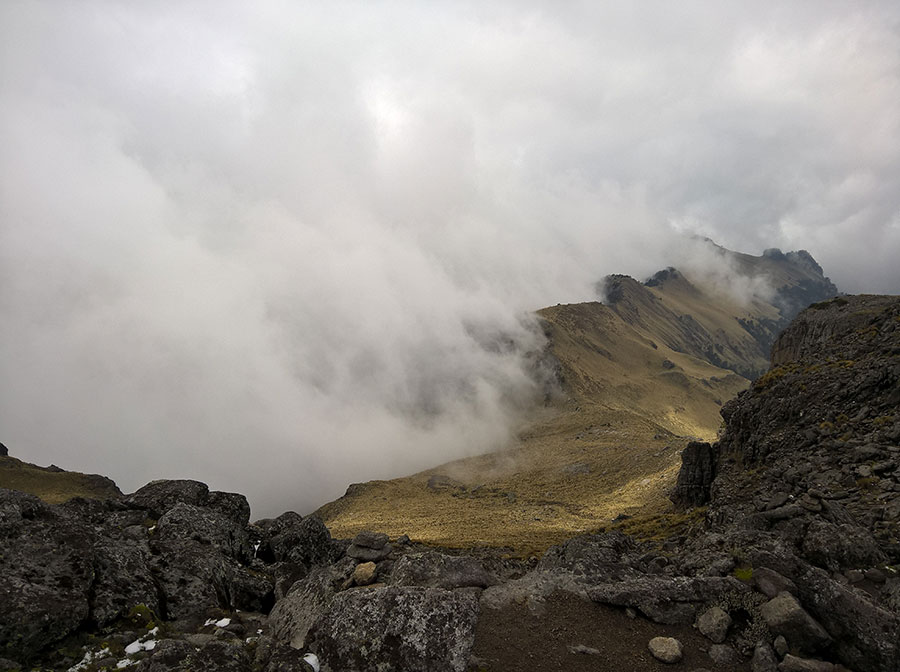 In 1943 on the central plain of Mexico an extraordinary thing happened in Don Pulido’s corn field. Instead of corn a volcano sprouted. It began with rumbling and earthquakes, then plumes of ash and lava. In the course of a week the volcano had grown to 5 stories tall and consumed the field. By the time the eruption ended nine years later the volcano was 336 meters. The molten rock from the ensuing lava flows consumed the nearby town leaving nothing but the church tower standing above the scene of primordial devastation.
It was an incredible event and the cinder cone and church steeple still bear witness to the awesome destruction.

Looking at the stunning shots, we can definitely say gone are the days when we used to carry DSLR to get good pictures! Smartphone photography has come a long way. Earlier this year, Nat Geo also demonstrated Lumia Denim update installed on the 930 by capturing Victoria Falls where the scenes were captured in 4k video. 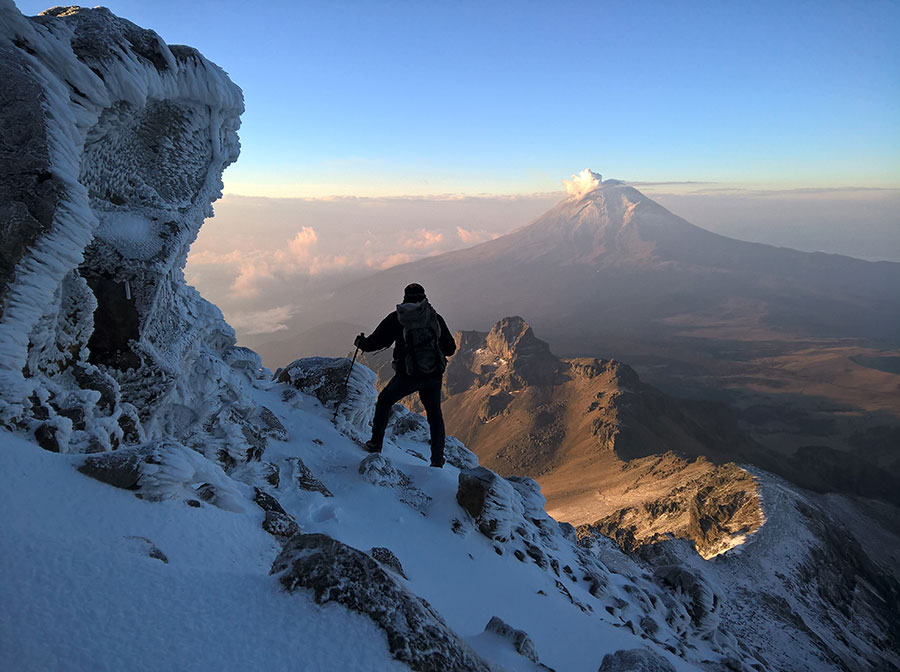 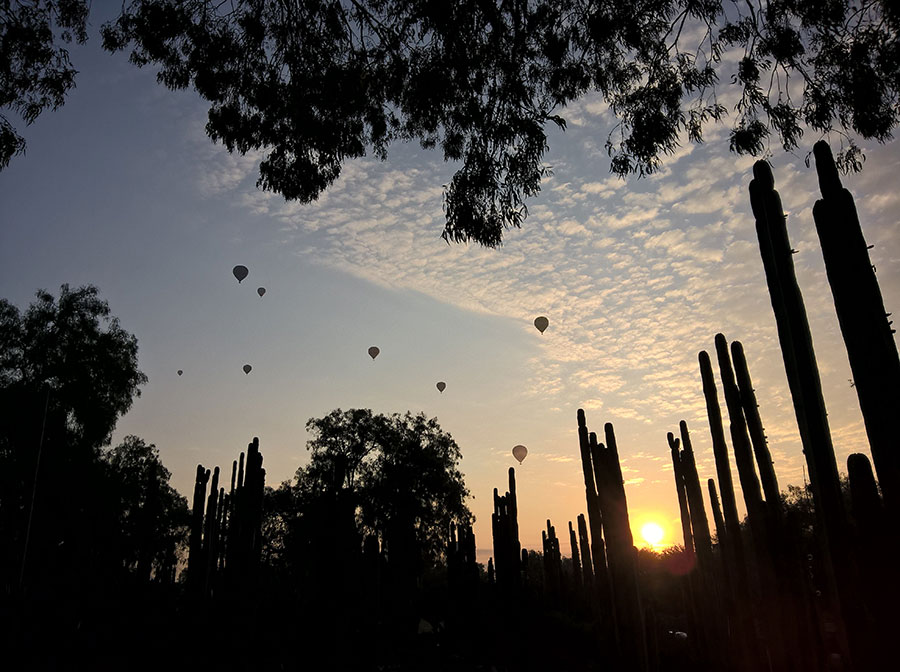 Starting in Mexico City we explored the massive mountains that ring North America’s largest metropolis. The culmination was climbing the 5,230 meter Itzaccihuatl to get is great views of Popocatépetl and Mexico City. The perpetual snow caps on those two mountains were a surprise. So was Popo’s constant belching eruptions that send ash and steam skyward and release an awe inspiring rumble across the landscape. Throughout this assignment I shot with the Lumia 640 XL. The cold in the high mountains and the dust in Paricutin didn’t faze it. And the image quality! I am amazed at the clarity and detail produced by this midrange phone.
– Stephen Alvarez 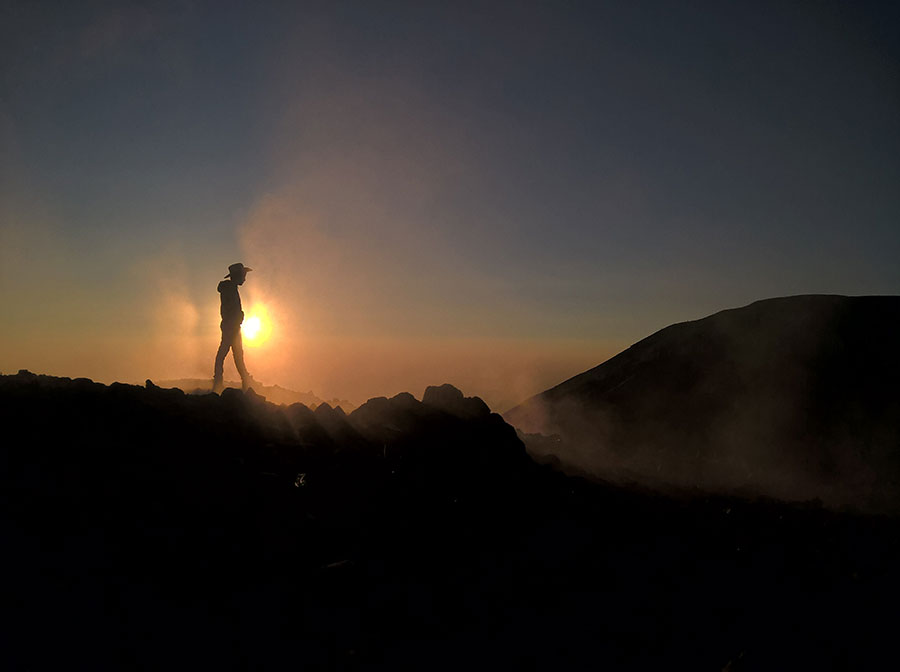 Microsoft’s idea to prove to quality of Lumia Devices with the help of respected and renowned company like National Geographic will definitely attract more photographic users!! Check the device here 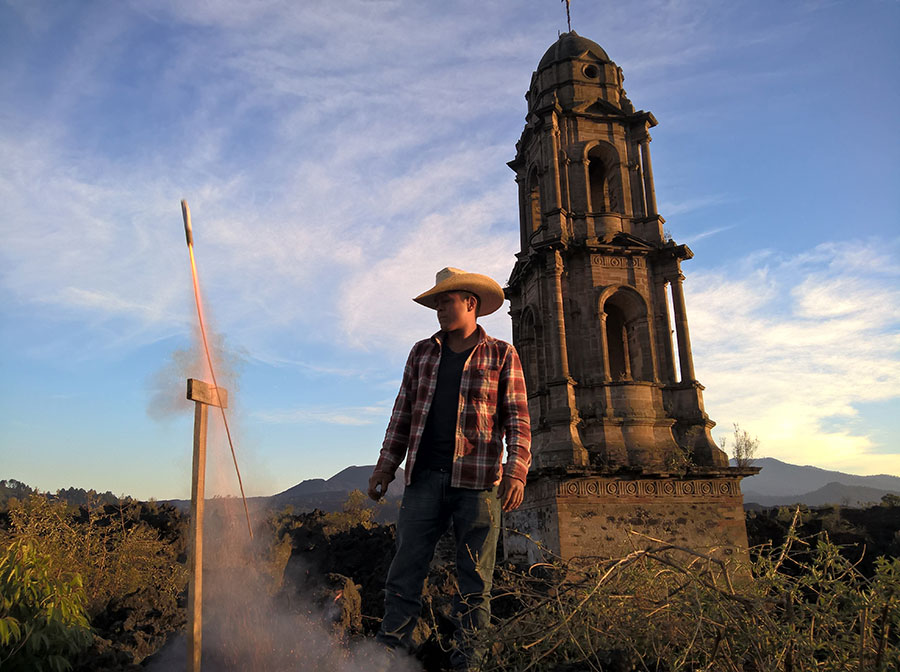