Microsoft continues to strive for perfection for its new OS Windows 10 as its new update was announced. The OS continues to improve as Microsoft has delivered some of the improvements to Windows Insiders with build 10166. Although, the firm was initially targeting July 9th as target for Release to Manufacturing, an insider has confirmed that firm has now pushed back its target to next week. 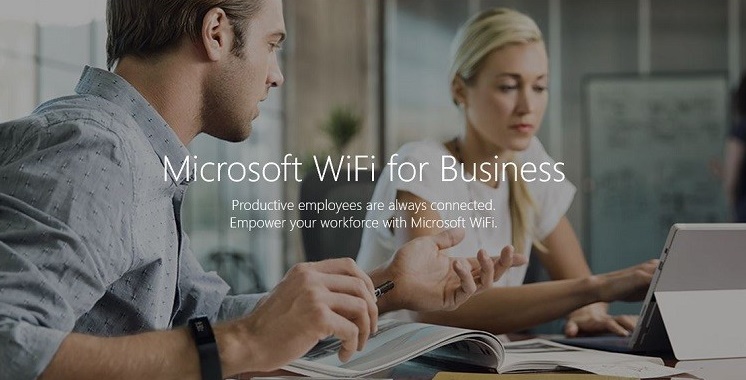 Windows 10 10166 is focused on improving the user experience and fixing some more bugs to make the Windows ready for the final release and as part of that process, the company has finally started to test out Microsoft Wi-Fi, a feature that’s coming as part of Windows 10.

Now is definitely the time to upgrade to the most current build. We’re getting close to release now and the whole team here is working hard and incredibly excited!
– Gabe Aul, Microsoft

This Build 10166 will be available to Fast ring members and insiders in the Seattle area, who are using this new build of the OS, will now be able to try out the Microsoft Wi-Fi app and purchase access to the internet when they’re on the go. Although this update is available only to those in Seattle right now, but Microsoft says “it’ll soon open up to the rest of the U.S.”

We know Skype Wi-Fi service that allows users to purchase credits which they can use to connect to paid networks. Microsoft has partnered with number of providers and carriers around the world to provide the Microsoft Wi-Fi service which will be re-branded and updated version of Skype Wi-Fi Redmond has partnered with many providers and carriers to provide the service. Once you have installed Windows 10 Build 10166, you can access this exciting feature by clicking on the Network icon in the taskbar. Select Buy Wi-Fi from Windows Store. The system will use your credentials that you’ve already used to purchase apps or music from the Store and you should be online in no time to get going.