In the beginning of 2014 China Government put a ban on the use of Windows 8 and now it is banning the use of Microsoft Office Suite. China alleges Microsoft OS and software applications of being a carrier of US government spyware and hence this decision for the security of the country. Microsoft has been trying hard to take over Chinese phone market for endorsing Windows Phone 8 and 8.1 and it has already worked with many companies as well. Now such a decision may prove to be a dream breaker for Microsoft. 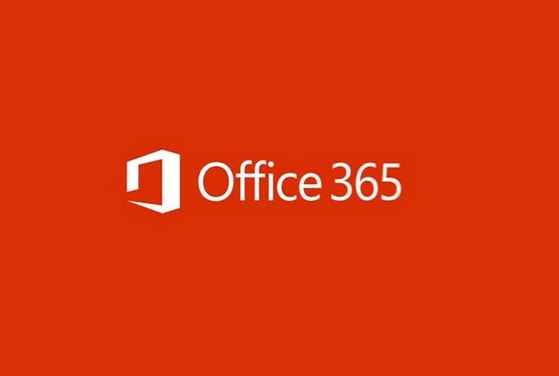 Well China is trying to put forth a internal substitute for Office to carry on office works. The suite will have similar features like the phenomenal Microsoft Office suit. Microsoft tried hard to induce original OS versions. Ex CEO Steve Balmer said 9 out of 10 OS in China are pirated versions. So it was a great challenge to penetrate the market of the country having the highest population in the world.

Till noe no ban has been induced on the smartphones and hence Microsoft is penetrating through Wibdows Phones but such a lack of faith in Microsoft can not assure a great business in the Chinese market.