Ever since Microsoft has acquired Nokia phone division there has been a lit of rebranding and renaming sessions. Few days back Microsoft was rumored to quit Surface and rebrand it as :Nokia by Microsoft”. Now today it’s Nokia MixRadio music streaming app that faced the update. The app which was developed by Nokia employees was named by them and Microsoft is rebranding it by removing the name of Nokia from the app. 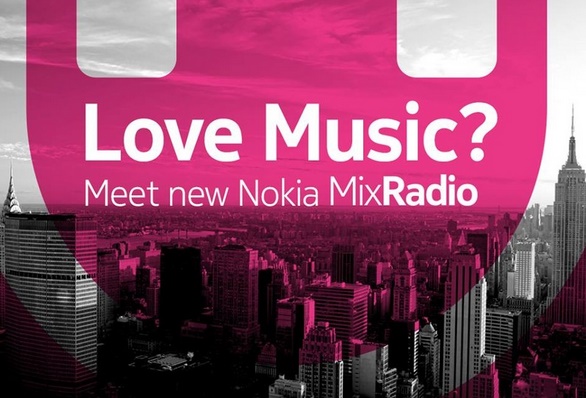 Nokia MusicRadio was once upon a time Nokia Music player that could stream songs from a PC and a Windows Phone by a same account got refreshed and was renamed as Nokia Music Radio and now again rebranded without the name Nokia.

The rebranding would come as a software update to vs 4.5. The most important feature will be the renaming and rest will be performance improvement and bug fixes. The Nokia care app has been also changed to a different name “Lumia Help+Tips”. The update is available in Windows Phone 8 and 8.1. Give it a try.