Windows Threshold is the most talked topic in the technological sphere as the day of its release is approaching. Now we are pleased to inform you that the pre release version named “Windows Technical Preview for Enterprise” is going to launch. We are skeptical about the nomenclature Microsoft will follow for this build but the codenamed Windows Threshold is expected to be called Windows 9. However the build on the verge of release is mainly to accustom you through this build with the features that Microsoft is including in the upcoming version. Unlike previous versions that were readily called Developer Previews, this time Microsoft decided to put a different watermark altogether. The version is called the Enterprise version and it’s a part of the Technical Preview. 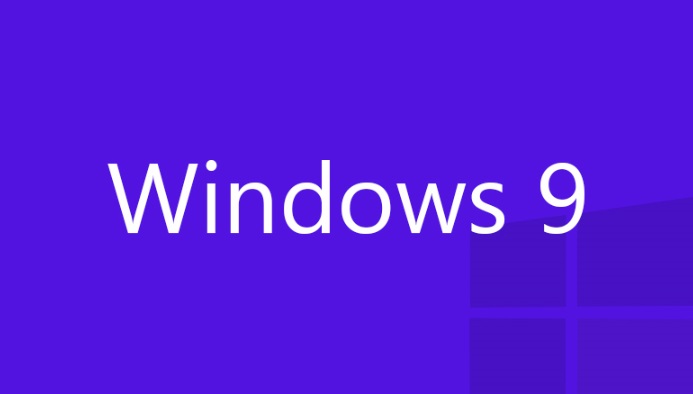 Now let’s have a brief look on what is coming up. Microsoft is planning to provide Windows Threshold preview for testing to revamp the overall performance and stability. Besides, they will launch a public version of Threshold for testing. The public version will reach out the target audience by September 30. The build numbers will be something like “982x” where “x” will vary. Now regarding the logo, we look forward to the changes Microsoft brings upon with its nee versions. But as far as we heard, the logo is going to be all the same as Windows 8 but since icons and other UI features get revamped just prior release, it can always bring changes in that part. Microsoft has always accentuated the new versions of OS with good UI changes and some mix and match of vibrant colors and a stylish interface. So like every time we are expecting some tinges of change in the UI although we are not sure if we’ll get to see them in the enterprise version.
We are getting geared up for the next big release, Windows 9 or some other names you tell us in comments.