It has been a long time the Windows lovers are waiting for the VLC player for Windows Phone but the plan of release is getting delayed for one reason or the other. At present you can find a lot of companion apps but all of them are paid apps. But it seems that developers are still facing issues in developing the apps and the release is postponed for the time being. 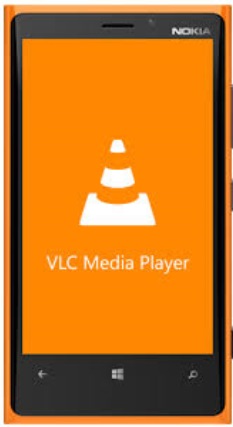