China has lost faith in US owing to the prying eyes of the NSA. China has been apprehensive in using US based products since then. China Government has stopped literally using a wide range of products from the Windows 8, iPhone, YouTube Gmail and quit supports from Microsoft Office, Kaspersky and Symantec Anti virus and Security essentials. The biggest news is China to launch its own desktop OS by October. 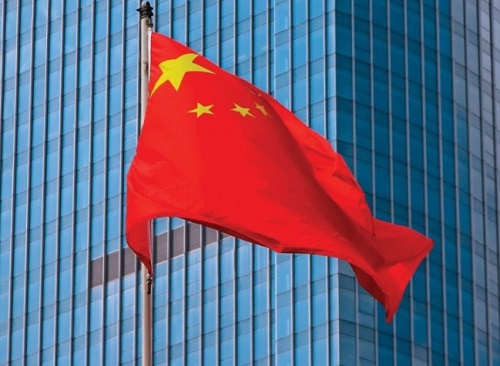 China has pledged to built a full fledged infrastructure from nation made products and have replaced most of the foreign products with Chinese products. Now the biggest news is that China has achieved a pivotal place by making its own Desktop operating system. The sincerity and endurance in their work make the OS to release by October. This news has startled technology giants like Microsoft, Apple and Google because they are well accustomed with the hazards faced in establishing an operating system from scratch. So it’s a guess if China is implementing a variation of Linux because only Linux offers a shortcut to building autonomous desktop environments.
Ni announced in the trade paper that they are planning to launch an app store for the Chinese OS and said, “We hope to launch a Chinese-made desktop operating system by October supporting app stores”.