Spotify is a well known audio music streaming app available iOS, Android and Windows Phone. The app lets you stream any music you want just with a single tap on Play. The remarkable feature of the app is that it doesn’t have any ad interruption. But Windows Phone had provided this application as a paid app with monthly or yearly subscription. Now, Spotify for Windows Phone goes free. The app has gone free for both Android and iOS since December 2013 and now it’s lucky time for Windows Phone users. 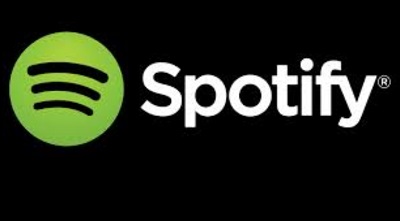 Steve Guggenheimer, Corporate Vice President at Microsoft was pleased to announce this, “We’re excited to see Spotify made available for free on Windows Phone. This puts a much-loved listening experience in the hands of Windows Phone fans across the world, and beautifully showcases both our platform and the Spotify service.” Even though it took a while for Windows Phone to get Spotify for free but it’s said “Better late than never”. The app is compatible with Windows Phone 8.1. Users can hit Shuffle Play and stream music for free. Spotify gives instant access to world wide users of songs – from old favorites to the latest hits. Just hit play to stream anything you like.