Microsoft has been involved in an unnamed project since long and we are wondering what it can be. The project is codenamed as “Threshold”. A program manager revealed some news about the unnamed project or project threshold but it has been partially under covers. Threshold is in development phase ans may show up during Spring of 2015. Moreover thr Windows 8.2 or Update 2 is also in news. A lot of speculations is running on their arrival time. The new update is expected to arrive during August of this year but the build has given no indication on returning the Start Button. 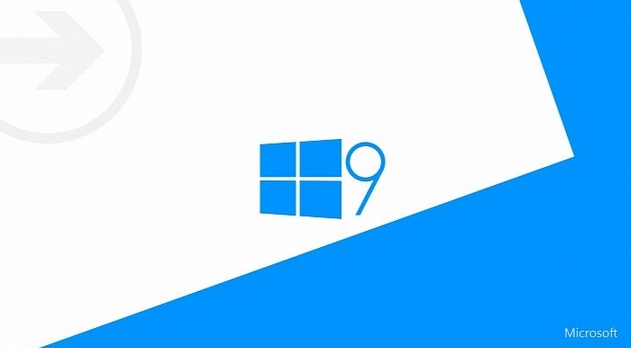 LinkedIN profiles said that Threshold is of immense importance because this term has been coined by Microsoft and used by Microsoft employees in public. A rigorous work is being carried out on project Threshold but LinkedIn has not provided any details. According to News blog WPCentral, one of the main aim is notification-syncing between Windows and Windows Phone.