The last patch of Windows RT 8.1, Windows 8.1, and Windows Server 2012 R2 were subjected to a great number of bugs and unstability which has been rectified by the coming its latest patch on Tuesday. A number of updates regarding the mentioned versions of Windows have been built which were not covered in the last Patch. 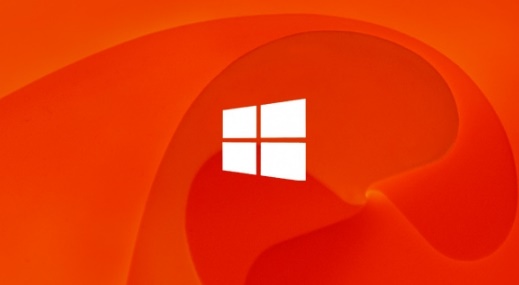 Microsoft addressed its users on the latest updates and the areas covered in it. The patch includes fixes for translation and localization, USB related bugs, sleep issues on Windows 8.1 and Server 2012 R2, request failures and networking issues. The recent patch initiated two major bug fixes and 29 vulnerabilities. The most surprising news is that out of the 29 vulnerabilities faced, 24 were of Internet Explorer only.