Looking back, when the Windows Developer Rewards Program DVLUP was launched by Nokia, it had an aim in mind that is to attract developers. While attempting to combat the anaemic Windows Phone Development scene, the DVLUP was intended to motivate those who have the skills and ability to make quality apps for the platform. 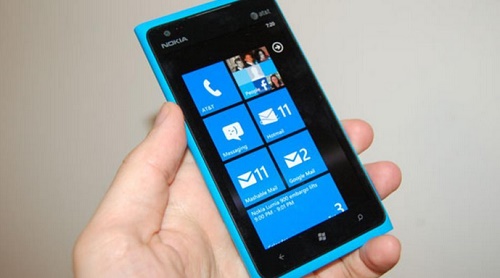 However, the home of this program has been changed now with the acquisition of Nokia’s Devices and Services division by Microsoft early in 2014. As compared to the case with other Nokia services, the DVLUP has been migrated into the folds of Microsoft, where it can be accessed under ‘Program Rewards’, as can be seen at DVLUP’s new home.

Obviously, with the introduction of the new location, the services has also been given a new look and feel designed to fit in with the rest of MSDN. Currently MSDN solely is responsible for handling the signings which require a Microsoft account. With an extra to this, the leader-board has been overhauled and a points and XP system has been introduced. To come across with an other example of creeping ‘game-ification’ that will nonetheless likely make the process a little more fun.