When you name Windows Phone, words like restricted number of apps, lack of updates in apps, low market share and stagnant growth come up. These stereotype thoughts have been turned upside down by popular hacker and security expert Steve Lord. He was asked in an interview to rank three operating systems based on their security and he says Windows Phone is right now the toughest nut to crack. His statement took aback many people as Apple’s operating system is known to be have the best security system. 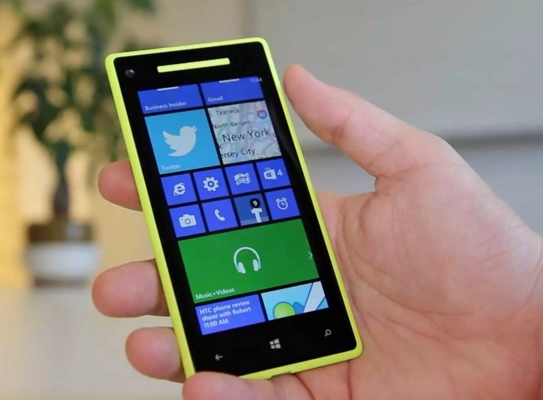 All have benefits and drawbacks. Currently Windows Phone seems to be the hardest nut to crack. Blackberry has a long history of being very security-focused. If I have physical access to the device, I find Android’s usually the easiest target. Then comes iPhone, then older versions of BlackBerry. If it’s over a network or I have to attack via email or message, Android’s usually the softest target.

Steve Lord is a prominent hat hacker and penetration tester. He runs his own firm Mandalorian Security Services Ltd. According to him, Android’s security Is the easiest to penetrate, followed by iOS, then the older versions of BlackBerry.

He was then asked to comment over the security of older smartphones. Here’s what he said:

Older smartphones tend be considered less secure as they’re usually affected by known weaknesses. If you’re using an older phone you’re better off with a classic dumb phone. If you have to have an older smartphone, use an older BB10-based Blackberry, or a Windows Phone running Windows Phone 8 or newer.

This leaves a question like is security dependent on the availability of resources. Android has the biggest market share and hence easily available to hackers. iOS becomes less accessible to hackers due to the huge price tags of the iPhones but some people say Windows Phones have a low market share which again makes it less approachable to hackers. If there is less resource, less number of devices used by people, why hackers will waste time on such an OS. The argument never tends to cease.