The technology giant Microsoft has scheduled an event on September 30th where it is all set to launch the next Big release Windows 9 for desktops. However the next question that arises is what about Windows Phone 9? It has been almost an year that Microsoft came up with windows phone 8. People already seem pretty excited about release of Windows Phone 9. With its peers like Apple and Google with iOS 8 and Android One on store, Microsoft is keeping its lovers anticipating. 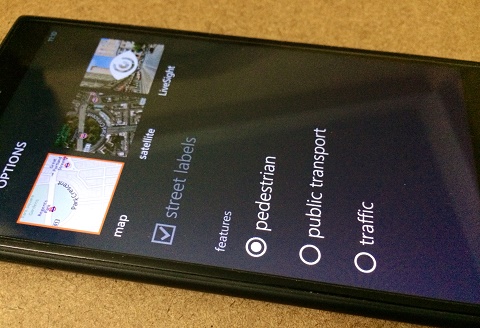 There is a possibility that Windows Phone 9 is in pipeline and there were rumors that we will get a preview by December this year. But now it seems that we need to wait for a while. Windows Phone 9 is expected to roll out for developers as early as January 2015. The preview, as expected, should roll out some months after the launch of its desktop counterpart.

The Windows Phone 9 is said to merge Windows Phone and Windows RT, with split-screen multitasking on board. Its still unclear that how Microsoft is going to make use of this feature, but it hints that the devices will grow in size now as big as 4.7 inches for starters. It is being said that all the Windows Phone 8.x devices will be getting the update for Windows 9, including the entry-level Lumia 520, however all features may not be available due to many constraints.