Facebook with every passing days have emerged as being more than just a social networking site. It is something beyond that. Facebook is just like a religion that connects every people with each other where every person with common thoughts share some virtual happiness and sorrows. 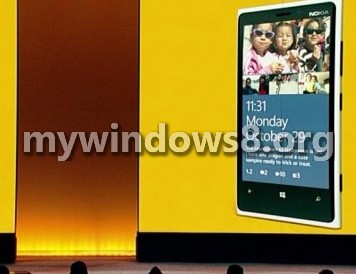 Raising voice against a crime that is common to the mass is more emphasized and strengthened by Facebook. Not only that, Facebook has brought fashion, travelling, food, politics, education in your own small world which were not so small without Facebook. It’s an organized virtual world which every single person loves to have. The reason behind this praise for Facebook is that it has taken one more step ahead in simplifying our daily lives. Facebook has merged the login facilities with smartphones and has joined Windows Phone with the launch of Windows 8.X.

Now for every app you download, you don’t have to remember separate user ids and passwords for different apps, but on the stead you can use your Facebook login id and password for signing up with an application. It’s a common nature of human beings that they restrict themselves of using new apps and websites just in the anxiety of creating new id-password combination and the fear of forgetting them. This has been proved in surveys also.

So our leading global firms has seriously taken the matter into account and felt that losing user interactions just because of this reluctance is not commendable and hence using a universal id for every app is necessary. Who, better than Facebook, can solve this problem? Just like Google has on universal id for all its domain, so has every operating system based smartphones by the aid of Facebook. Windows 8 and Windows 8.1 phones and tablets have brought up this feature with an intention to boost up app downloads rates and thus achieve another new milestone.