Windows 8 has been the most controversial version of the Windows OS and it is being evolving since its birth. Be it the desktop version or the mobile, be it the Start screen or the Start button Windows 8 and 8.1 is undergoing continuous metamorphosis. 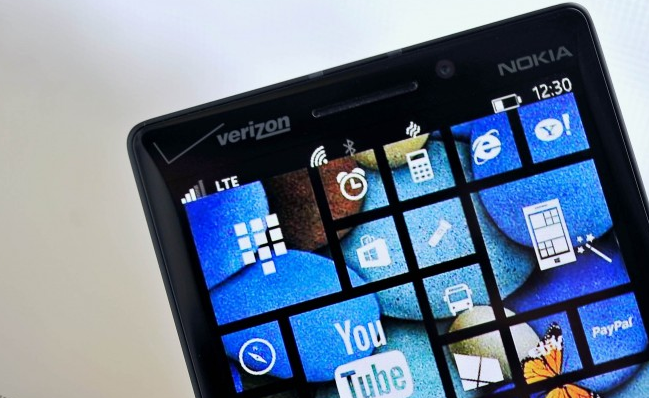 Windows Phone 8.1 SDK leak has provided lot of information on the upcoming features and according to LiveSino, numerous unannounced references to features in the SDK have been hinted including three column support for Start screen background. One thing is clear to Microsoft that even if the operating system is equipped with the best of features it doesn’t attract users unless it allows users to customize the start screen with a large variety of hues background pictures and many more. Some of the features hinted to be updated in the build are Start screen background setting (Start background), the user can select the picture, Start screen to open three columns (Show more Tiles), similar to the Lumia Icon, Lumia 1320, Lumia 1520. The toggle to show more tiles would be interesting but Microsoft has not yet confirmed anything about the appearance of the build.