HTC is said to be the second largest provider of Windows phone after Nokia and has supported Windows platform quite devotedly. But it has been months since HTC last launched a Windows phone 8x or talked about any new release. Hence HTC were approached to know the reason behind this prolonged silence. 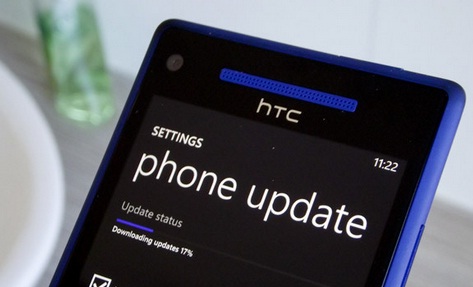 In reply HTC claimed themselves to be a strong partner of Microsoft and confirmed working with Microsoft on the Blue update on Windows Phone 8X. This implies users that still have the 8X, which was first released in November 2012, may be able to update the device to Windows Phone 8.1 in the near future.

But when asked whether they have any thought of launching a new device, HTC cleared the fact that two flagships that merges have some big plans in store and they will be executed accordingly.