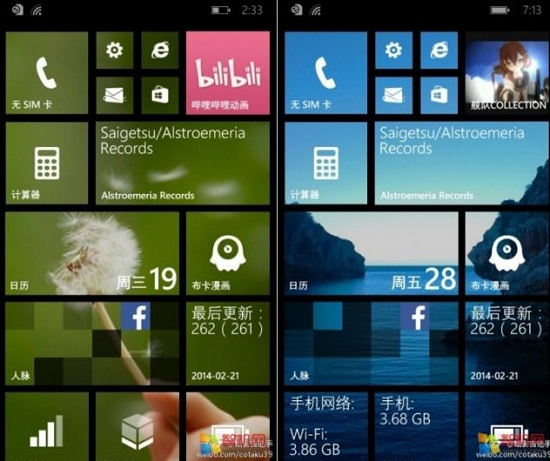 The images were found on a Weibo account in China and was shared by Windows Phone Italy . The Windows 8.1 for mobile is in RTM stage and Microsoft has still not said anything regarding Windows Phone 8.1. So we can’t assure when the feature would make up to Windows Phone 8.1.

Microsoft has still not confirmed anything about Windows Phone 8.1 but the company is expected to make the update official as part of its 2014 BUILD conference announcements in early April.