Windows Insider app in the Windows 10 Technical preview have this news of the Windows 10 technical preview for phones which allows users to install the Windows Preview Build for Phone. Yes, the Insider Program does warn users that their Windows Phones might get damaged and instructs to have a backup for Phones, or a spare phone. But many users installed the update in their Windows Phones which are yet not authorized to get the update. Hence, it could not stop users from bricking their phones. 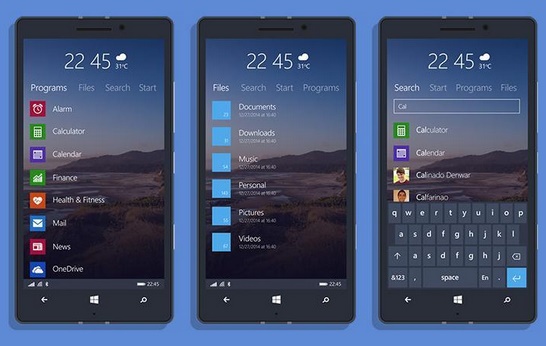 Officially, Microsoft launched the Technical Preview for only six Lumia handsets only. These are:

But later on several websites and XDA developers published ways in which the Technical preview could be downloaded in unsupported devices. The developers tricked the registry a bit and changed the Phone information into that of the supported devices. In this context, the Insider Program has been updated, thus preventing unsupported devices from spoofing the six supported phones. Gabriel Aul alarmed users that installing the update might brick their phones.