It’s a fact when a more advanced security threat or hack is applied on a computer security system, the overall system is smashed. Microsoft has introduced a new feature to its default anti-malware and Anti-virus Windows Defender. This new feature will help the detection even after a threat has penetrated the security network if a computer. This new tool, called the Windows Defender Advanced Threat Protection Tool will help the Windows 10 machines to track and detect a threat even after it has affected the computer. Day by day the viruses and hacks are getting finer and the anti-malware often fails to stop the attack. 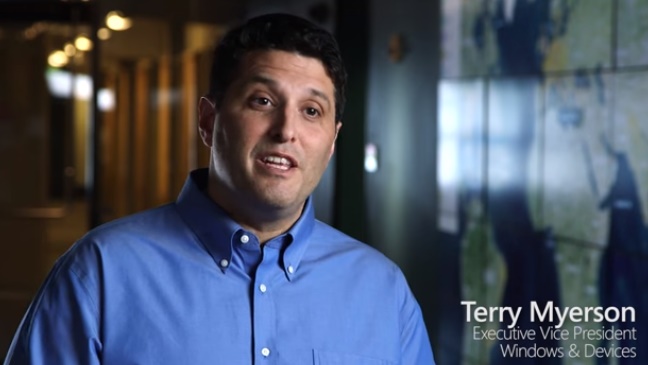 Terry Myerson, Microsoft’s executive Vice President of the Windows and Device group wrote in a post, “We’re seeing increasingly brazen cyberattacks. Cybercriminals are well organized with an alarming emergence of state-sponsored attacks, cyber-espionage and cyber terror. Even with the best defense, sophisticated attackers are using social engineering and zero-day vulnerabilities to break-in to corporate networks”.

The Windows Defender Advanced Threat Protection will mainly guide IT professionals to understand which Windows 10 devices need to be checked and monitored. The advanced protection tool scans the systems to find security issues using machine learning based on Microsoft’s Security Graph. Terry also mentioned in his post that the tool will work not only when something has happened, but will also notify the IT professionals if the tool finds the probability of something wrong. The professionals then can decide how they will handle the issue.

Microsoft has already tested the new feature on more then 500,000 machines and is still on the process of refining the system. It’s not yet clear as when the feature will roll out officially. Meanwhile IBM has also announced of launching services that deals with post-breach activity which means handling the situation after an attack has occurred.