With Windows 10 Creators Update, Microsoft Edge has also received a huge update in terms of technology. The Browser will get WebRTC 1.0 and Web Payments support along with the ability to block Flash content by default. The big change is definitely with the Microsoft Edge browser. The new Chakra engine has been ameliorated to boost the Javscript performance and some of its related features. Microsoft has declared in a blog post that it will support re-defering of functions. This property is based on the defer-parsing in the Internet Explorer 10 days, as well as defer-parsing of event-handlers. 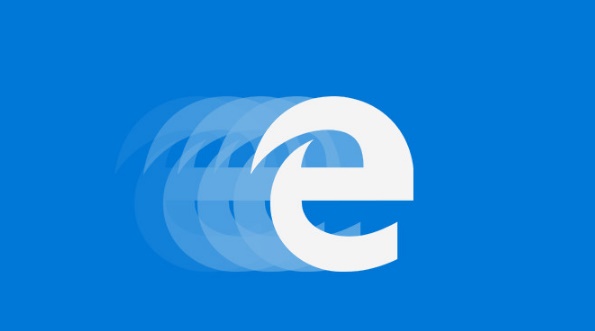 By using the re-defering of functions, the memory allocation to Chakra can be leveraged in between 6% to 12%. Limin Zhu, Chakra’s Program Manager gives a new hope to future imporvements. He says:

“Post Creators Update, we are working on addressing an existing limitation of re-deferring to handle arrow functions, getters, setters, and functions that capture lexically-scoped variables. We expect to see further memory savings from the re-deferring feature.”

This is not the end of the list of improvements. A lot more has been offered to the new Chakra engine. The Creators Update has also introduced the creation of so-called heap arguments for functions with no formal parameters. The Creators Update includes optimizations to the just-in-time compilation JIT in order to bypass the creation of heap arguments with the presence of formals as long as there’re no writes to the formals. Basically, there is no more any requirement to “allocate heap arguments objects for code”. In addition to this, minified codes have been overhauled. The minified codes are usually used by developers to mitigate download burden on the client side.
Though Chakra was initially optimized for UglifyJS minified codes, the new integrations aims at the Closure compiler. The performance will be boosted by 15 %. Other improvement contains massive overhaul in the WebAssembly binary. You get access to WebAssembly and SharedArrayBuffer. Regarding the way in which this is handled, Limin Zhu added:

Under the hood, Chakra defers parsing WebAssembly functions until called, unlike other engines that parse and JIT functions at startup time. We’ve observed startup time as a major headache for large web apps and have rarely seen runtime performance being the issue from our experiences with existing WebAssembly & asm.js workloads. As a result, a WebAssembly app often loads noticeably faster in Microsoft Edge.

In Shared Memory and Atomics, SharedArrayBuffer is essentially an ArrayBuffer shareable between threads and removes the chore of transferring data back and forth. It enables workers to virtually work on the same block of memory, guaranteeing that a change on one thread on a SharedArrayBuffer will eventually be observed (at some unknown point of time) on other threads holding the same buffer.