Windows 93 is releasing at the time when rest of the world is looking forward to Windows 10? Why did even Microsoft need to release a fossilized version? No, this Windows 93 has nothing to do with Microsoft Corporation. It’s just a funny OS version released by a group of hackers. This is a web-based operating system and it resembles exactly like the Windows 95 but with twists and turns. 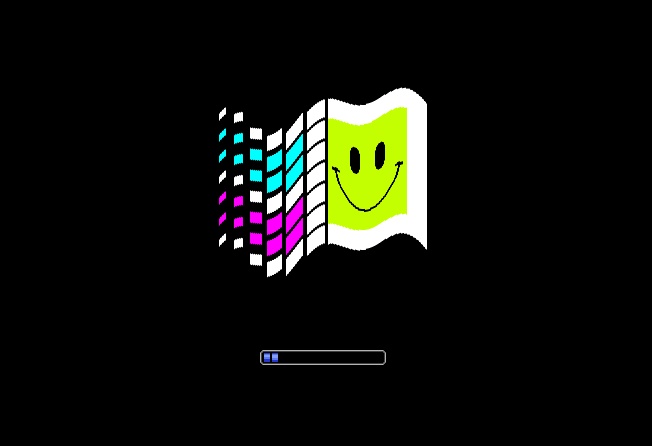 This project has been developed by artists Jankenpopp and Zombectro. It started at around October 2014 and has been released recently via Rededit.

Looking at the User Interface, you’re surely gonna time travel back to the 90’s era when Windows 95 were mesmerizing us. But the OS will have all desktop icons of authentic apps like Skype, Internet Explorer, Paint and others but in mocked and funny designs.

The Internet Explorer has been replaced by Cat Explorer whereas MS Paint has been replaced by Piskel. If you want to open Internet Explorer and try to open Google.com or Bing, then you will be directed to Ixquick and DuckDuckGo. So revisiting history in a fun frolic filled manner was really worth it. Other parody apps which you will find are Solitude game which is the Solitaire game. Then comes Wolfenstein-like game called Castle GAFA 3D, a Gameboy Color emulator, an ASCII-text version of the fourth installation of the Star Wars saga and many more. You will also find a typical program which will show you the message “Totally not a virus. Trust me.. im a dolphin.” I really don’t know its purpose.

Some apps are still under maintenance and some apps are working. Each app has funny name with funny message. Check out and have fun http://WINDOWS 93/