Microsoft has filed a lawsuit against Japenese company Kyocera for allegedly violating license of seven patents of Microsoft. These patents include location services and text messaging. Microsoft sued the Japenese company for infringing the patents owned by the Redmond based company in Duraforce, Hydro and Brigadier cell phone lines. Not only did Microsoft file lawsuit at the U.S District court but also pleaded the Seattle Federal judge for injunction on all the Kyocera devices that have used the patents without license. 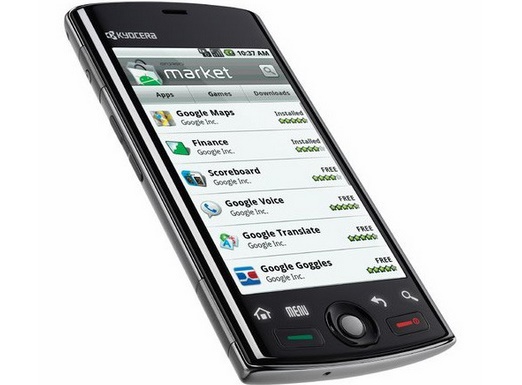 Microsoft has made several deals with almost all Android phones that use Microsoft’s patents. These include top companies like Samsung Electronics Co Ltd, LG Electronics Inc and HTC Corp.

Microsoft deputy general counsel David Howard in a statement, “We respect Kyocera but we believe they need to license the patented technology they are using. We’re hopeful this case can be resolved amicably.”