Microsoft is working hard for the next major update of Windows OS to be released in 2015. But a leaked image has gone viral in the internet. The build is Threshold 6.4.9788. Microsoft has been dealing with this project under the codename Threshold and the new build was present in the Windows Store log. The leaked image now made it clear that Microsoft has progressed to the testing phase. 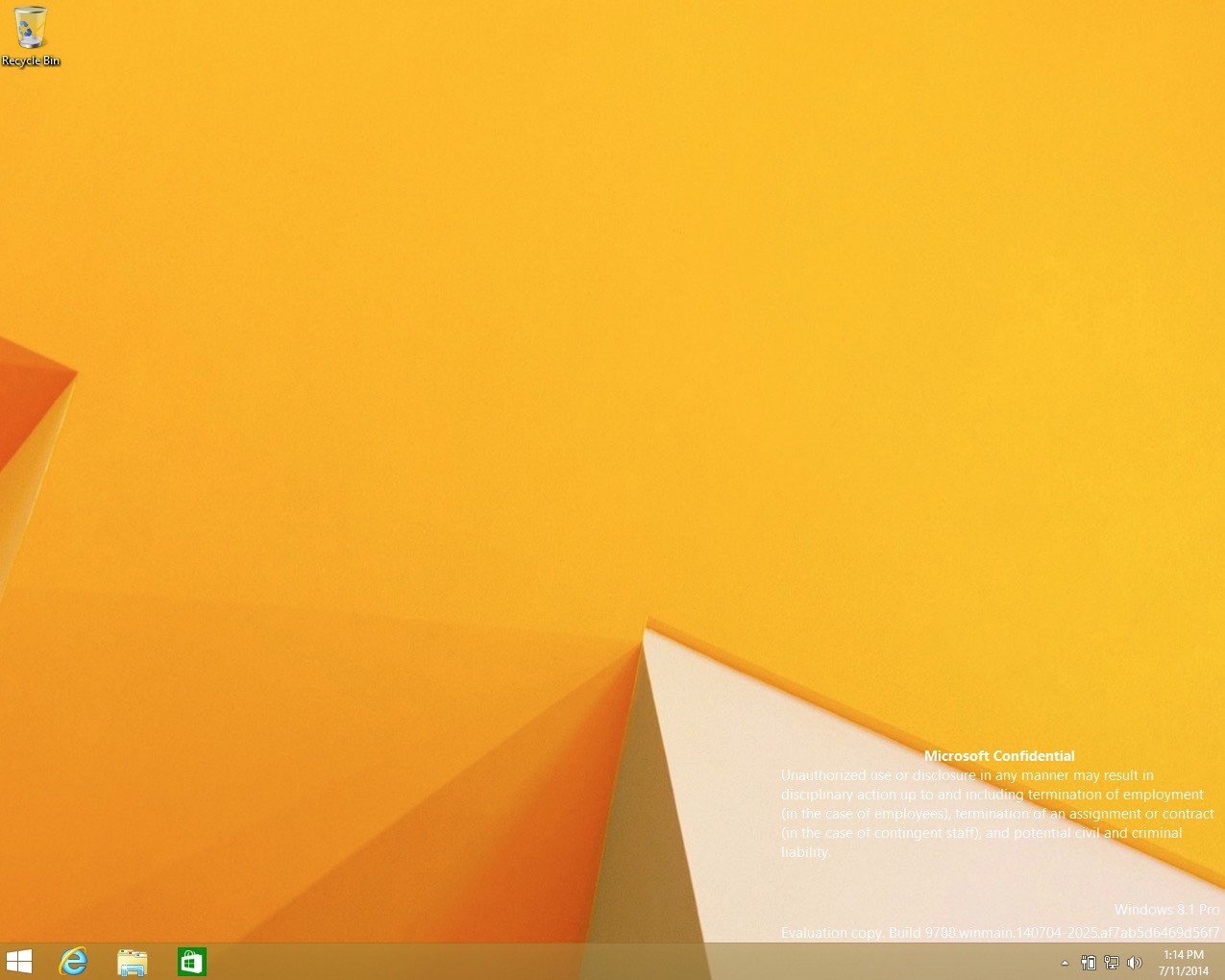 This means very soon the update will hit the consumer strata. We are not yet confirmed if the leaked build belongs to Windows 9 or Windows 8.1 Update 2. The new build will aim in disabling the Start Screen and besudes this there will be scope to customize the Start Screen depending on the type of device in which the OS is installed. So the users who literally hate the concept of Start Screen will be able to disable it. No more detail could be fetched from the image. As soon as we get more details we’ll keep you updated.