The only thing that Windows lovers are wondering right now is the Windows 9 release date. The next major update of Windows that we are looking forward is probably on September 30 of this year. Windows 9 has been one of the most sought after topics of the year after and the version, codenamed Threshold is finally arriving holding hands with Microsoft. Microsoft is expected to release a preview version by the end of September. 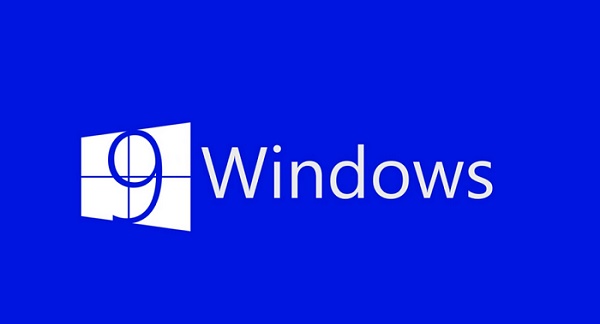 The information on Windows 9 release date has been furnished by Microsoft-watcher Mary Jo Farley and the Verge magazine claimed it to be authentic. Various sources said that Microsoft is extensively planning to call for a press conference whose tentative date is September 30. We can assume that Microsoft must be talking about the next big thing it has in store for us. At present the new update is termed as “Windows Technical preview” in their internal operations but the official name will be known on the release date only. We are looking forward to getting some glimpses of the much anticipated Windows 9 but we are not sure if Windows 9 will be the name or Microsoft will coin a different name altogether.