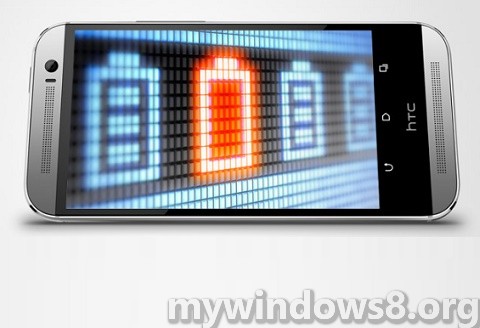 The information has been extracted from the the website of HTC itself. The Windows Phone will have talk time of 22 hrs and standby time of 528 hrs whereas the Android HTC One M8 is found to have 20 hrs of talk time and 496 hours standby time. So definitely of you are not an Android fanboy you can make a decision which one to choose in case you are stuck in a dilemma. If switching the OS can revamp the battery life by 10% then why not?

But before you rush to get the Windows Phone let me tell you that Android has more versatility and flexibility from developers compared to Windows Phone. The reason behind the extended battery life is definitely the restricted support for Windows Phones. So before purchasing make it a point to get your needs decided. Android has the best smartphone ecosystem among all the leading OS. But if battery is the only priority to you then, well, go for the Windows Phone.