The preview look of the Spring Update of Windows 8.1 is not only colorful and flamboyant like its name but also adds plenty of new features. 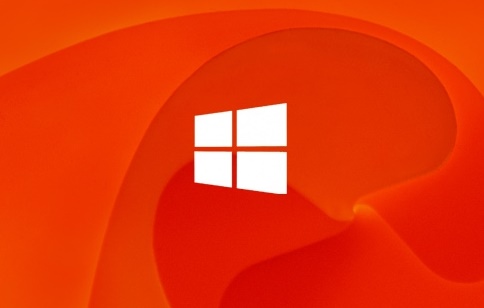 Microsoft has a vision of presenting a perfect blend of modern Start Screen apps and traditional desktop UI where Apps can be pinned at the taskbar as well as the apps can be opened in windows in the same screen. This feature has not yet been achieved but it is expected to arrive with the preview build version of Windows 9. It is circulating that Windows 9 would incorporate new features that would increase the compatibility with non touch devices like desktops and laptops.

Windows 9 is rumored to arrive in the third quarter of 2015 but that is not confirmed yet.