The new update of Windows 10 released earlier this month has caused the webcams to stop working. The glitch has affected both in-built webcam and USB connected webcam. Users are enraged as we all use webcams for personal as well as professional use. The most surprising thing is that the webcam stops working for both Skype and Lync which are products of Microsoft. Broadcasting and streaming of video footage have been affected greatly. 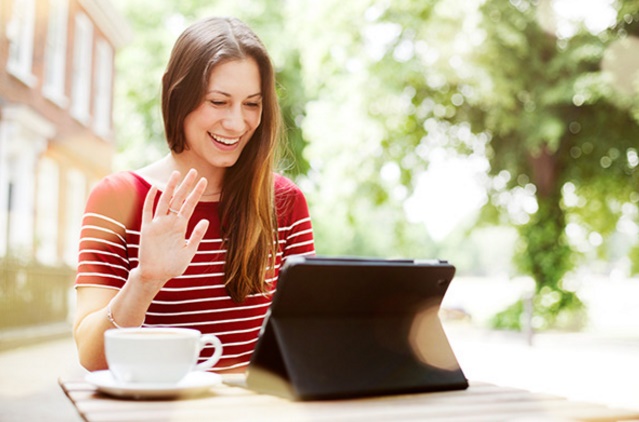 The new update in Windows 10 has been modified so that it can be used by more than one program at the same time. However, the modification has not turned up as expected and this has caused the mishap. Microsoft confirmed that they are working on it and will roll out a patch but it has not mentioned when the patch will come up.

The faulty Build is 1607 which rolled out early August. Millions of users have been affected by the bug. According to experts, the change in the video encoding system of Windows has caused this menace. Before the update, only one application could access webcam at a time. With the new update Microsoft tried to enable access of more than one applications. Even though the aim was good but implementation was extremely poor. A software camera engineer of the company responded to the complaints.
“We dropped the ball on that front, so I’d like to offer my apologies to you all,” he said.