Windows 10 Technical Preview for Phones were launched last month for a handful of Lumia devices. Now Microsoft has announced that it will be rolling out the update for many more devices. In support of that, Microsoft has released a list of the phones which will tentatively get the update. 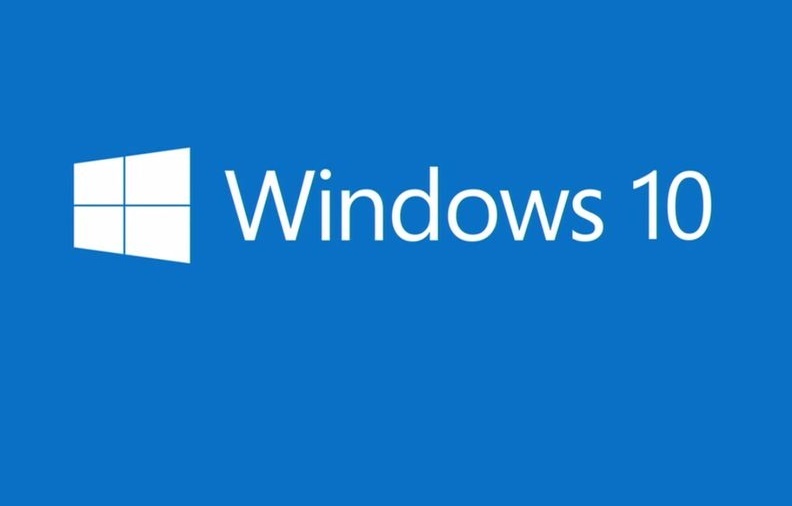 Now before you upgrade your system to Windows 10, you must check some alerts. Since the OS is still in the Preview stage and requires many more updates before becoming a stable operating system. So it’s usually not recommended to install the update hastily. Several limitations have been chalked out among which are the instability in dual SIM support. Other limitations lie in messaging, voice notes, search, spam filters and so on. Besides this, Windows 10 for Phones will discontinue the Room service. So upgrading your OS will potentially remove all contacts and data of Room.

Let’s have a look at the supporting devices: