Microsoft has released the latest Build 10041 of Windows 10 Technical Preview. Since then the new Build has been on the limelight. Windows 10 Build is a buggy version no doubt and it received three patches back to pack that somehow mend the unstable performance. 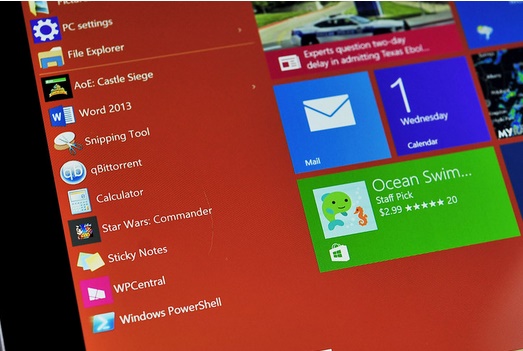 Yesterday Gabe Aul of Microsoft announced in Twitter that Windows 10 Build 10042 has been pushed to the Slow ring of its Insider program. Now the iso files for this build has been made available for download.

Microsoft has coined the term March Update for the iso files of Windows 10 Technical Preview Build 10041. This iso files will include Technical Preview in China, the UK, France, Germany, Italy and Spain, where Microsoft with the Cortana feature being updated. Yesterday we posted an article that Build 10041 was having problem with Cortana. Users were not being able to use Cortana in languages other than English (US) if they had the Build 9926 in that language.

So this March Update will potentially diminish this limitation faced by users. We hope that the iso files will solve the problem with Cortana language support and also if users are not getting to access the auto update facility. You can download the iso files and the download link is given below.