Microsoft has always been changing names be it brand name, device model names or the UI terminology. When Windows 8 launched, there were several names which came up for the Apps. The first one to come was Metro. The UI was known as Metro UI and the apps were called Metro Apps. But the name was changed after a clash with a German company over the same name. The name Metro was then changed to Modern apps. Later on Microsoft revealed that the Universal Apps. 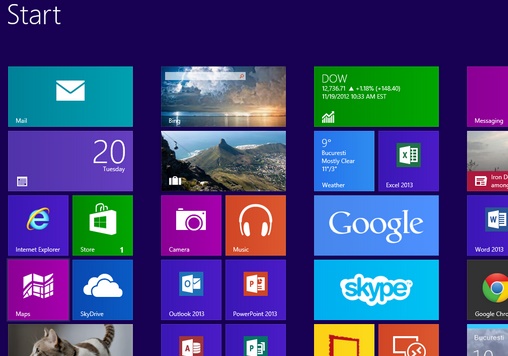 This name was chosen because the idea was that the codes were written once and can run in any other platforms as well. But now Microsoft has revealed the name to be just Windows Apps. The software applications which are compatible with desktop (Win32) will be called Windows desktop applications whereas the rest which are compatible with Windows Phone, Tablet and Xbox will be called just Windows Apps.

The term Universal which is still the concept of Windows 10 will have the same apps running on different platforms except the desktop which will be separately called Windows desktop applications. Check out the image which depicts the journey of Microsoft’s Nomenclature.