The new Windows 10 Technical Preview is out and running on numerous Windows PCs worldwide!! With this lot of users, particularly gamers are looking towards GPU companies for new drivers to take advantage of optimizations made in the new OS. Graphics cards drivers do make an enormous difference in performance of the PC and both AMD and NVIDIA provide regular driver updates. 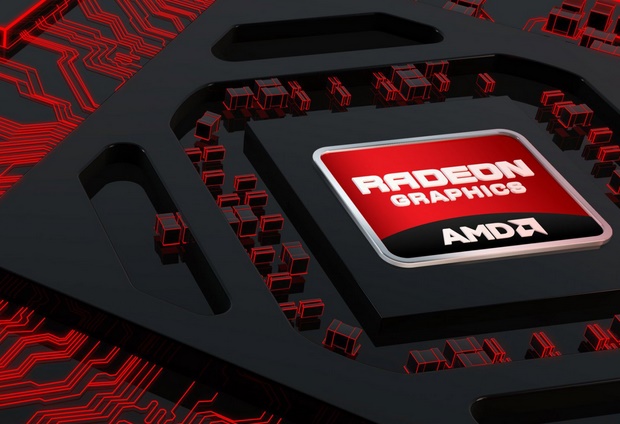 However, with the launch of the latest 9926 Build, users have started reporting issues with device detection. Following user complaints of driver issues with, AMD has today announced that a team is working closely with Microsoft on new drivers (Catalyst/Omega) focused on fixing the issues. Users running Windows 10’s latest consumer preview build have reported on Microsoft Answers forum, that they are getting a “code 43” in Device Manager for their AMD graphics cards, making it difficult to install new drivers. The matter was also raised by a Twitter user in reply to Windows Insider head, Gabriel Aul’s tweet.

Looking at number of Windows Insiders trying out the preview builds of Windows 10, AMD as well soon replied to the tweet and has shown eagerness to push out an update for affected users for an unfinished build of Windows.

“My team at AMD is on the front-lines of this issue and we are working closely with Microsoft to deliver a fix. We have identified the root cause and we have built a candidate driver, which is currently being tested. We will keep you posted on progress. Thank you for your patience as we get the fix tested and rolled out.” – Pete Levinthal, Director of Software Engineering, AMD

As for Intel graphics, existing drivers work fine on the Technical Preview and Microsoft has recently released new drivers for Surface Pro-series customers running the preview OS, the latest drivers have likely already been installed via Windows Update.