Insider Builds bring new features to Windows 10 and Windows 10 Mobile but they are often accompanied by bugs. Insider Builds are usually rolled out in two rings or phases, the Slow Ring and the fast Ring. The users enrolled in Fast Ring users get new Builds more frequently but the fast Ring Builds may give you terrifying feeling with the horrible bugs. Slow Ring provides new Builds at a comparatively less frequent but these builds are stable and have minor bugs. 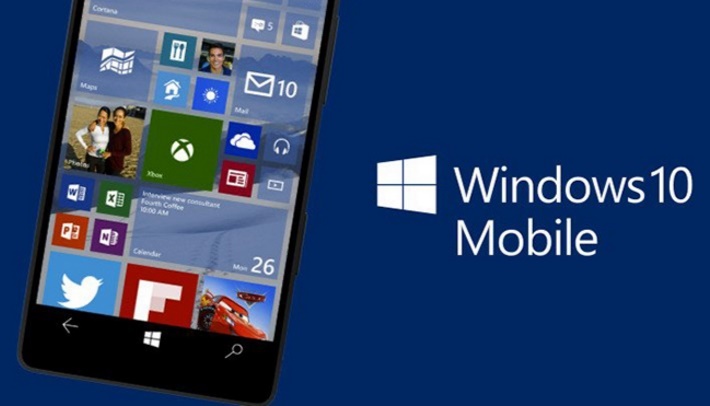 Windows 10 Mobile Insider Build 14367 was rolled out in fast Ring which brought a plethora of major bugs. The Build underwent extensive debugging and improvements. Some of the known issues were:

We are investigating data issues with some Dual-SIM devices where cellular data doesn’t work correctly with a second SIM. Several issues relating to cellular data with Dual-SIM devices have been reported by Insiders with the last two Mobile builds and we’re investigating these reports.
There is an issue where certain apps won’t be able to set Start or Lock screen backgrounds.

Now after the issues have been resolved Microsoft has rolled out Build 14367 for Windows 10 Mobile in the Slow Ring. Users are pretty satisfied with the stable version of the build.

The Redmond based tech giant is also pushing previews at an increased rate as it’s ameliorating Builds from the Redstone development branch, ahead of the Windows 10 Anniversary Update this summer.