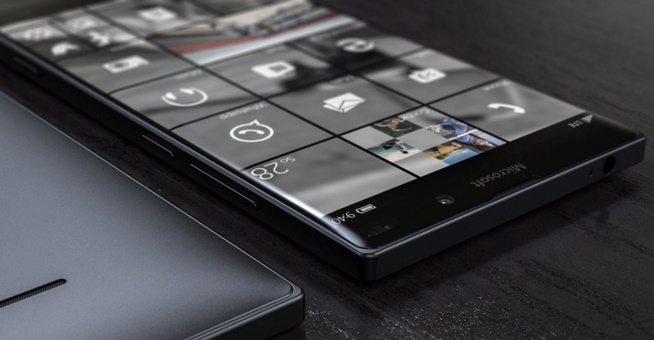 Gabe Aul made an official announcement that a total of four Windows 10 devices will get the Windows Insider Program. Two of them are Lumia 950 and Lumia 950 XL. The other two devices are Microsoft Lumia 550 and LG Lancet. Microsoft will start rolling out the Insider Programs to the mentioned devices from the early next week.

Besides pushing the new Insider programs to the Windows handsets, the Redmond based giant will bring new update its Windows Device Recovery Tool. This new recovery tool will help an easy upgrade to the new version.