Windows 10 was free for one whole year. Legal Windows 7, 8.1 users got free Update to Windows 10. The growth was going great that year. Microsoft forcefully added the Windows 10 Update option thus compelling many users to install Windows 10. The pace with which Windows 10 OS market was growing was commendable. But the rel twist came, when the free update season was stalled. The growth has stopped completely. According to NetMarketShare, there has been little or no increase in the downloads of Windows 10 OS. 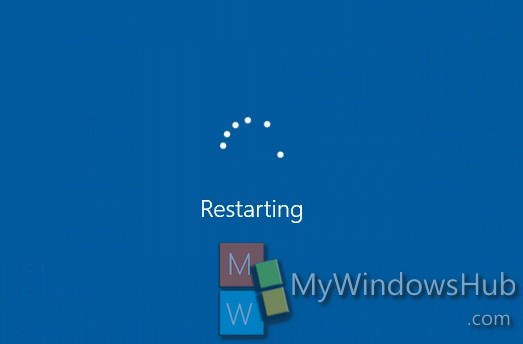 The OS reached the 25 percent mark in January 2017. In February it lost a part of its share and then again in March it gained some. So overall, there has been no net improvement. Windows 7 still remains the operating system of choice most of the people. The market share of Windows 7 has been rising.

Windows 10 has lost 0.11 % market share in February and gained a small fraction in March. The market share raised from 25.19 percent to 25.36 percent, a gain of 0.17 percentage points. It was on 25.30 percent in January. So there is just .06% gain which is negligible. Now comes Windows 7. Windows 7 is showing the real business. Its market share has hiked from 48.41 percent to 49.42 percent, a jump of 1.01 percentage points. Despite all attempts of Microsoft to make people switch to Windows 10, Windows 7 is going steady.