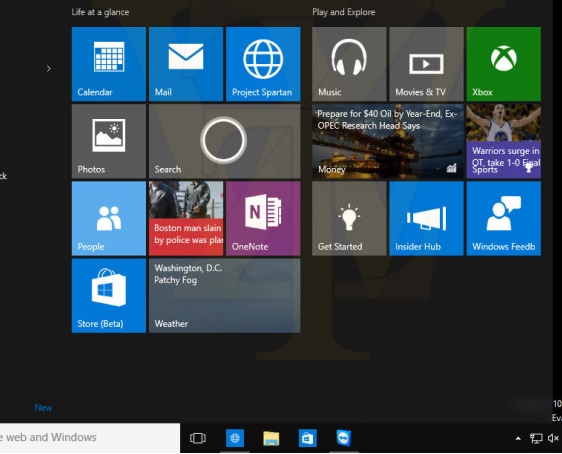 But you are recommended not to install this leaked Build because an official build from Microsoft is expected very soon. If Microsoft plans to gatecrush Apple’s WWDCC keynote, then the official might drop in any time.

The new features included Enterprise version from the winmain branch which allows you to change editions from Enterprise to Home and Pro, and includes 9 language packs, other changes are not known.