We are noticing since many days that Microsoft is giving special attention on Skype and extending its functionality beyond just a video conferencing application. Recently, Microsoft announced that it plans to integrate Skype with Outlook.com. Now Skype is adding the built-in Translator in it. 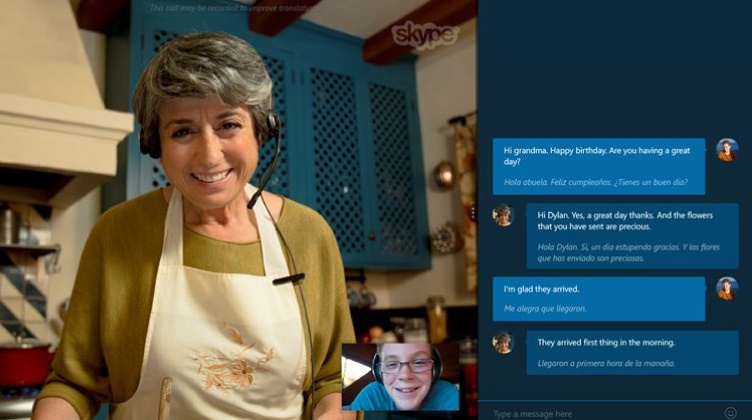 The Skype Translator,to be launched by Microsoft, will translate the chat messages to the language script preferred by the user. So language will be no more a barrier for Skype users speaking different languages. The script is is translated and delivered to you in almost real time. The increased functionality is surely attracting more users.

As of now, the preview versions is supporting translation for four spoken languages – English, Spanish, Italian and Mandarin – along with 50 written languages. More languages will be added soon