Twitter had till date a facility that whenever a tweet in some other language appeared, it translated into the language set by you with the help of Bing Translator. But the feature is no longer available. Twitter quietly removed it without making much fuss about it. We don’t get the reason behind this dismay of Twitter against Bing but Bing seems to be showing its one sided emotions for Twitter by introducing a new update for its Twitter client for Windows 8. 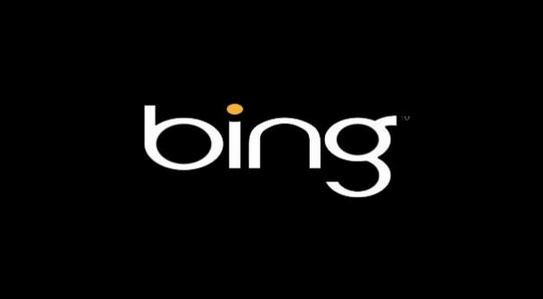 Twitter loves experimenting with its technology and support and it appears that Twitter might not have received the expected result from Bing Translator and hence this decision. The new upgradation in the Twitter client introduced a host of new features. But now we want to check if they are able to shorten their release cadence in order to match that of iOS and Android. They are still allowing Windows Phone 8 users. But whatever little loss might Bing suffer, it can’t be denied that the latest translation technology introduced by Microsoft is nothing but awesome. Equipped with real-time voice translation with Skype, the feature is just spectacular.