News have been circulating about the new Windows Threshold operating system which has not yet had a single alleged leak. So we are kind of concentrating the news that pop up about this OS. What we got to know that the OS is designed especially for desktops. So it’s a desktop centric operating system and hence the Charms bar need to be overhauled. 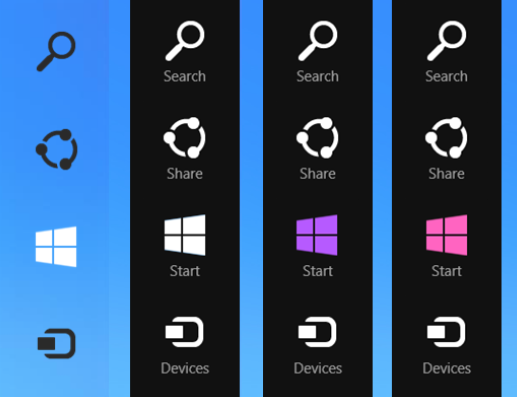 Some modifications we heard about Windows Threshold are the repositioning of the Charms Bar. It’s no longer going to be hidden. But it will not be a central navigation point for desktop users because in desktop unlike a tablet you won’t need to navigate using gestures. The detailed upgradation to be implemented in the charms bar is still unknown. The update is going to make the operating system application oriented. 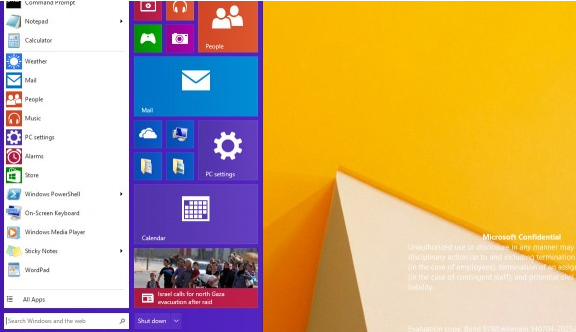 So we can guess that it might be repositioned inside the app screen. This will be surely a new feature being added to the modern apps. The modern apps will be given a retouch which means the charms bar has high chance of disappearing from the right side of the screen.