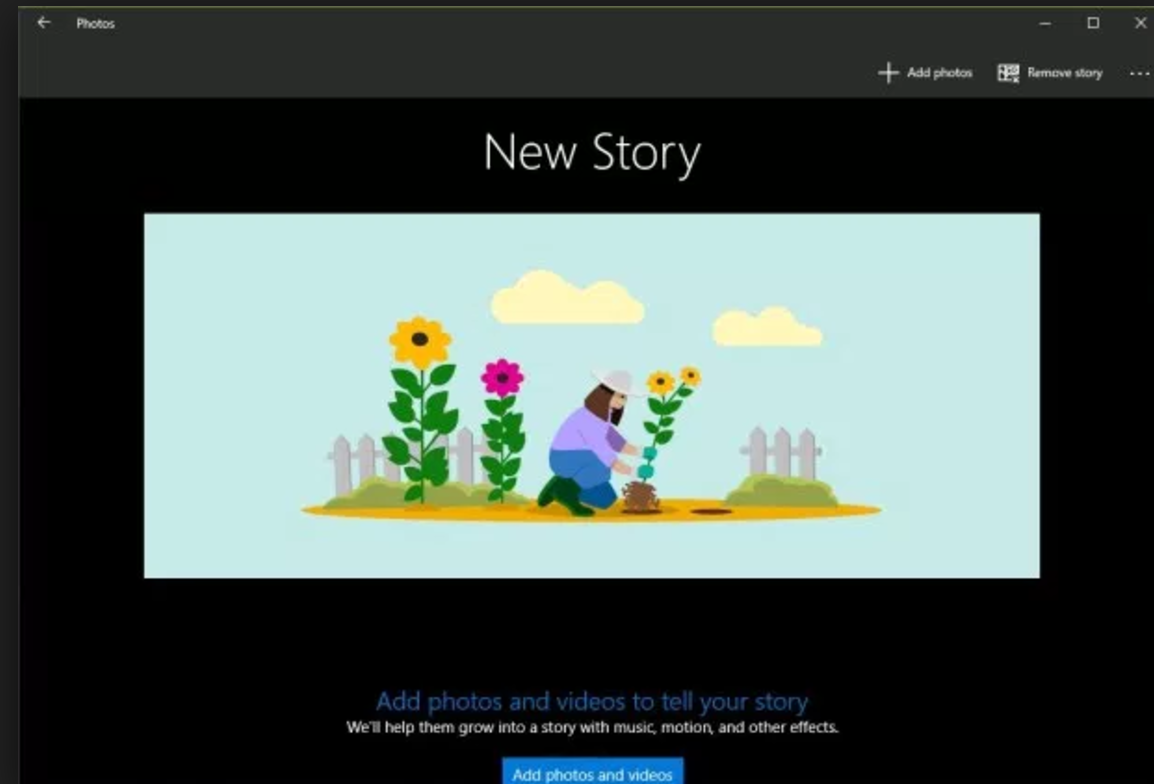 Windows Insiders were disappointed with Windows 10 Photos App. The app used to take a long time to load photos and videos and had limited functionality. To compensate with the complaint from Insiders, Microsoft upgraded the Photos App and changed the name completely. The new name proposed is Story Remix. The newly named app will arrive in the market in September 2017 with the Windows 10 Creators Update. It’s not yet clear why the app is being given a new name. The Story Remix is incorporating many interesting features along with the popular Story feature.

Asus releases its first ever Windows 10 S-based laptop. The device is the new VivoBook W202. VivoBook W202 is a beautifully designed with rubber-lined edges and corners. It also has an ergonomic and spill-resistant keyboard,  a 180-degree hinge and many more. The important specs are  1.1GHz Intel Celeron N3350 processor, 4GB of RAM, 64GB of storage, 11.6 inch anti-glare display with a 1366 x 768 resolution 2 USB 2.1 ports, 1 HDMI port, 1 SD Card reader with up to 11 hours of battery life. 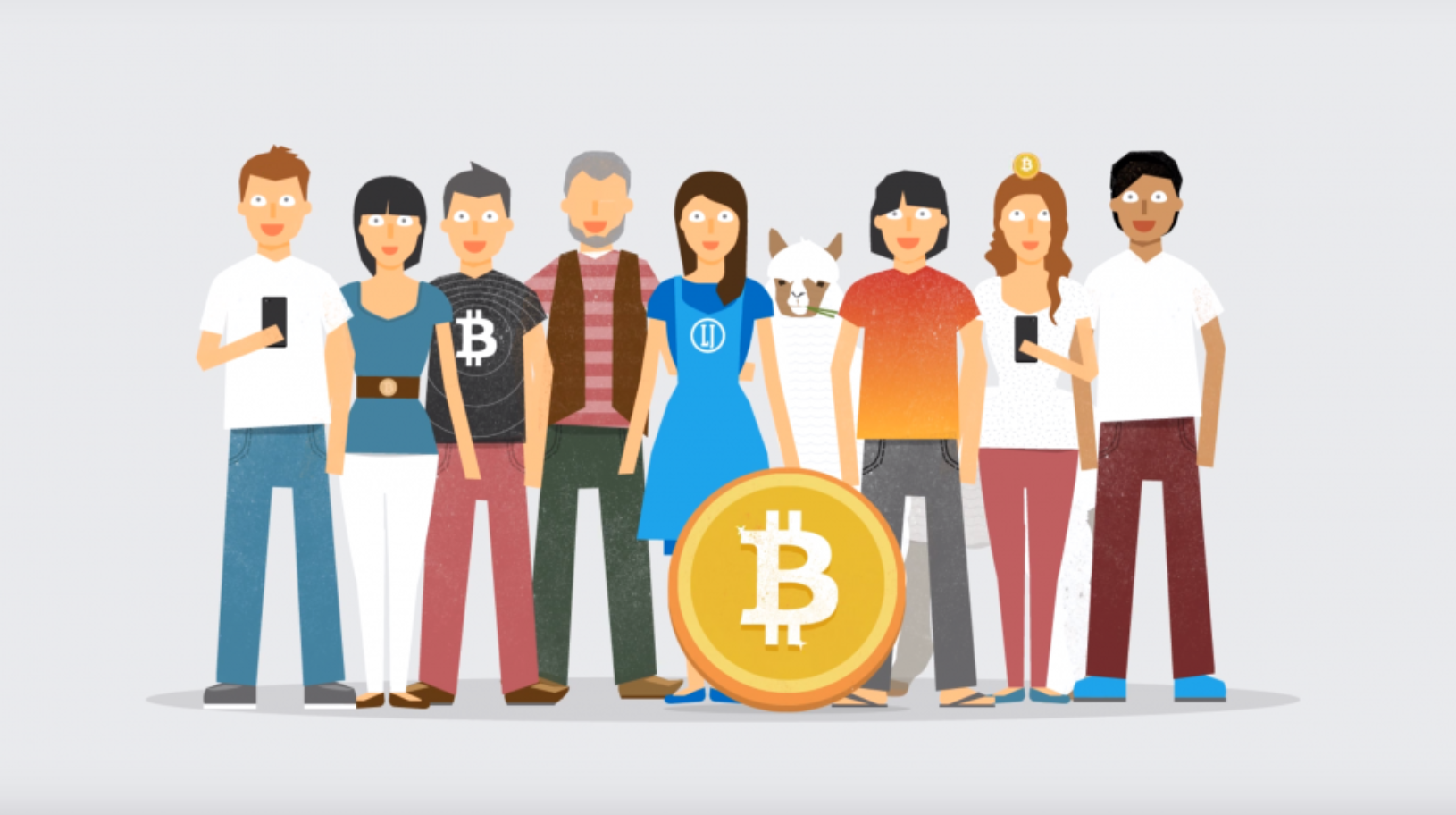 The free Bitcoin Miner app has been updated for Windows 10 and Windows 10 Mobile. News are speculating that the update will arrive for Xbox One very soon.

Let your computer earn you money with Bitcoin Miner, the free easy-to-use Bitcoin miner! Earn Bitcoin which can be exchanged for real-world currency! Works great at home, work, or on the go. Download Bitcoin Miner and start mining Bitcoin today! Bitcoin miners perform complex calculations known as hashes. Each hash has a chance of yielding bitcoins. The more hashes performed, the more chances of earning bitcoins. Most people join a mining pool to increase their chances of earning bitcoins. Mining pools pay for high value hashes known as shares.