Tim Sweeney, the co-founder of famous game development company Epic Games recently wrote an article on The Guardian where he expressed his critical point of view regarding Windows Universal Platform. According to him, the Redmond giant Microsoft is monopolizing game development on PC. Sweeney, who holds a special dignity and respect for Microsoft’s Gear of Wars franchise told that Microsoft has created a wall around the Windows Store, thus refraining game developers of the Windows Universal Platform to download, update or instill commerce in them outside the Windows Store 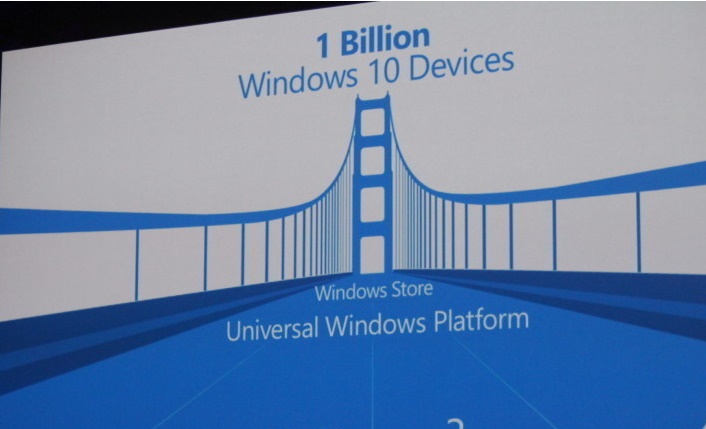 As soon as Sweeney published the article, Phil Spencer of Microsoft reciprocated back saying that UWP is an open ecosystem which can be downloaded and updated by accessed by any Store. However, Phil’s explanation has not convinced Tim Sweeney and he has again thrashed back another write up.
He said that he is not against Windows Universal Platform or the Windows Store but he is just not convinced with the extra steps that are required before submitting a modern Windows 10 app to the Windows Store for approval. These steps are way more complicated when compared to the Win32 app. Sweeney had made a list of all the Windows programs and created a set of guidelines that is fair according to him:

1. Support installing UWP apps from any source, including the Web, with as simple and unobtrusive a flow as exists today with win32. Download, double-click, and acknowledge a security prompt […].

2. Support installing UWP applications that are digitally signed by their developers using the same, open Certificate Authority services that are used for win32 and the Web, without requiring developers to register with Microsoft, nor programs to be submitted to Microsoft for approval or signing/DRM as current Windows 10 defaults require.

4. Not impose any restrictions on Internet connectivity of third-party applications or the ability for developers and users to engage in commerce directly outside of Microsoft’s store architecture.

5. Use win32 “install” terminology to put all software sources on a level playing field. As long as non-Microsoft Store installation is referred to as “side-loading,” it’s hard to trust that Microsoft doesn’t view third-party software sources as second-class citizens, and their future role in the operating system as renegotiable.