If you were really in love with video conferencing with Skype on the huge Smart TV screens, then this is a bad news. Microsoft is pulling off the Skype support for Smart TVs. It has been found that people prefer to video chat using Mobile and laptop platforms despite of the huge clear screens of Smart televisions. The number of users who communicate via Smart TVS is not so high. So pulling on a service which is not productive is something not wise. hence the Redmond based tech giant has decided to stop the Skype Service on smart TVs. 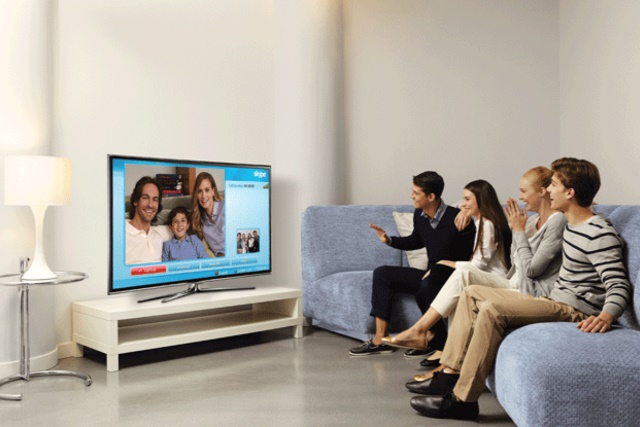 If reports are to be believed, then Skype’s main focus will shifted on the mobile platforms as it has been facing tough competition with Google Hangouts. Other than Google Hangouts, other strong contenders include Facebook’s Messenger and Apple’s Facetime. These video conferencing services are doing a steady business. Some new video chat services have poked out their heads and the Redmi Mi call service and Slack are two of them.

In order to cope with the burgeoning competition, Skype had to drop the least productive platform, that’s smart TVs. The news has come from the Apps support page, “Over the years, users have changed the way they use Skype, with the majority accessing it from a mobile device – including when in the living room”. It also read,”We want to make sure we prioritise delivering the best possible experience to the platforms our users are asking for, which is why we’ve decided to focus our efforts in other areas while supporting key functionality on Skype for TV for as long as possible.”

The service will be available up to June 2016.