This article is more a nostalgic feel good article than a technical one. A group of teens mostly aged round 17-18 years were given to use the Windows 95 computers and access internet using dial up connections. They literally freaked out by the amount of patience required to turn on the computer. The teens who were probably born in the late 90’s or early 2000 completely had no idea of the previous versions of Windows. Windows 95, the revolutionary operating system that has no WiFi connectivity, no LAN, no USB, no Google Chrome really took them aback. It was beyond imagination to them that computing needed patience and a lot of time. 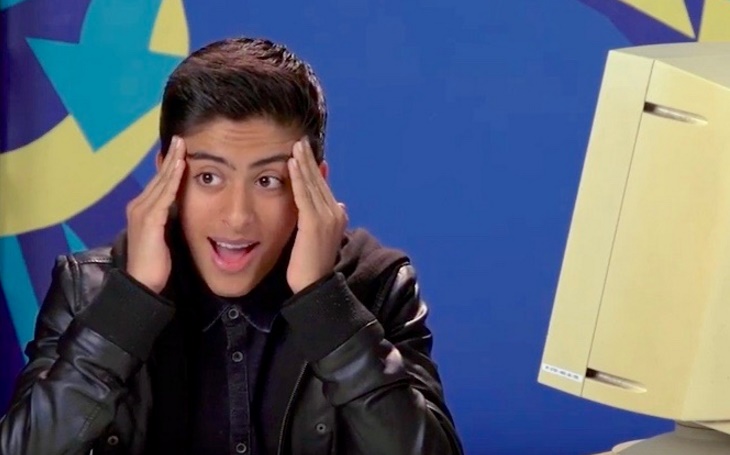 When Windows 95 was released, it created a huge stir in no time as it was the biggest transformation from a DOS based monochromatic operating system to a faster, user friendly, Graphics User Interface oriented operating system. The change; which was something historic and legendary! Before Windows 95, the DOS operating system required commands to run the computer. remembering so many commands, as you know is absolutely incorrigible. Life was like that only! Would you like to know some interesting information about the revolutionary Windows 95?

3. System requirements for installing the operating system were Intel 80386 DX CPU of any speed, 4 MB of system RAM, and 50–55 MB of hard drive space.

4. Windows 95 may fail to boot on computers with more than approximately 480 MB of memory!

6. It was a remarkable launch event, still in talk, even today! The retail stores outsides were flooded by people.

7. Windows 95 introduced Internet Explorer, which became the most used internet browser within 10 years. Internet Explorer, the browser which is now being replaced by Edge browser, the browser that has been made a joke after the launch of comparatively faster browsers like Google Chrome, Firefox, Safari and so on, injected the perspective of using internet in our minds for the first time. Isn’t it amazing?

9. Windows 95 installation needed 13 floppy disks one by one. Now we have so many options to choose. The smallest of smallest chips have so much of memory, but then 13 floppy disks could accommodate only 4 MB of memory! Some advanced versions required upto 26 floppy Disks.

10. Windows 95 sold 7 million copies in first 5 weeks. Imagine the craze it had.