The new Surface Hub Windows 10 Build, that has been coveted by users for so long is now at the hands of the users. The Surface Hub Build has been leaked online by a leakster and several pros and cons have been jotted down by him. Windows 10 build 14371 for Surface Hub doesn’t work in VMWare but does work with Hyper-V. The Build has several driver files missing, so it won’t be a good idea to download the Build.

The image file is in ESD format which requires you to convert it into ISO file before using. Here are some list of militation that have been found in the Build. 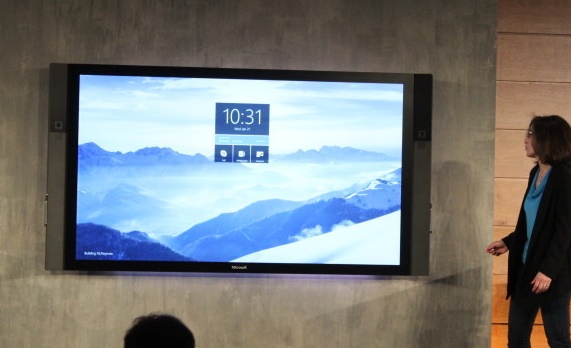