Earlier today on Wednesday, Skype for Business team conducted AMA (Ask Me Anything) session on Reddit where the team answered all the queries of users posted to them during session. Microsoft’s Skype for Business team revealed some interesting facts about the new service. Despite the interesting facts, team forgot to talk about the existence of the app for the company’s own, and deserted, mobile operating system — Windows Phone. Skype for Business, formerly known as Lync is Microsoft’s new enterprise call and video conferencing tool, and the software giant is currently in the process of rolling it out on a worldwide scale. 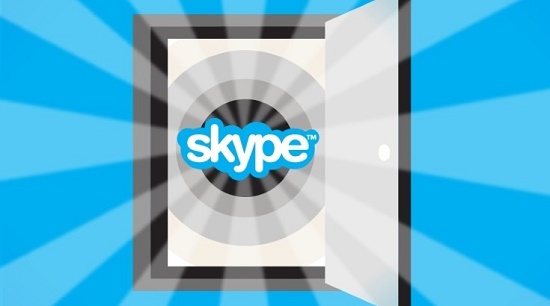 Microsoft confirmed that Skype for Business isn’t simply a rebranding of the older Lync service as there was a “bunch of work [done] on the interaction model and streamlining things like transferring calls and starting video”. There were changes made to the backend of the service as well to allow Skype users registered with Skype IDs to easily connect. Microsoft also confirmed that existing Lync users won’t have to purchase new licenses to use Skype for Business despite the new changes. Skype team in session focused on the new service advantages like possible new Windows Phone app, multi-device syncing so conversation history will seamlessly sync across devices, and Microsoft has also hinted about better scalability, possibly allowing users to host conferences with more than 250 users.
However, during the session Skype team answered many interesting questions were asked out of which one question was related to the mobile apps which the representative said will come out for Android and iOS in the coming months. When one of the users inquired about the app for Windows Phone, the response was a little confusing and disappointing as it didn’t reveal any information about its arrival in the Windows Phone Store, but he did drop a hint.
“I’m running a Lumia 1520. I cannot confirm nor deny the existence of a Skype for Business mobile client on my phone. Hopefully you won’t run into me at Ignite and accidentally see me using something like this on my phone….”
But from Company’s point of view, it makes sense to release the app for Android and iOS due to its bigger user base. Windows Phone is the third most popular operating system, but when it comes to numbers, it’s not close to the top two contenders. However, this session has certainly created hype around Skype for Business!! You can check out this link SKYPE FOR BUSINESS to learn more and check out the pricing options for service