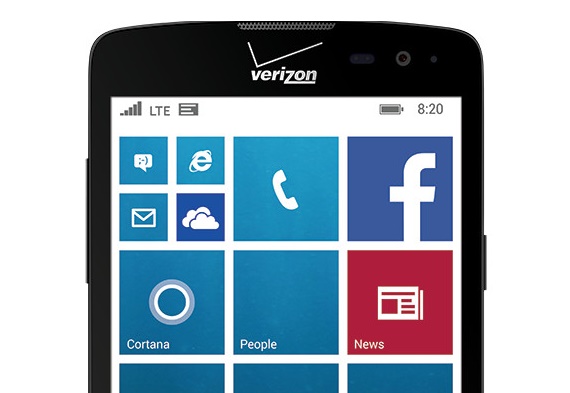 No detailed information about specification was fetched. But the image shows the Verizon icon, which means Verizon will be selling the phone. Other than this, it can be assumed that the phone will support LTE connectivity. The Windows Phone might have a display size of 4.5 inch to 5 inch. The image had the word Lancet in the filename, we are not sure if this is the name of the phone or it could be a placeholder. Let’s see what LG has in store for us.