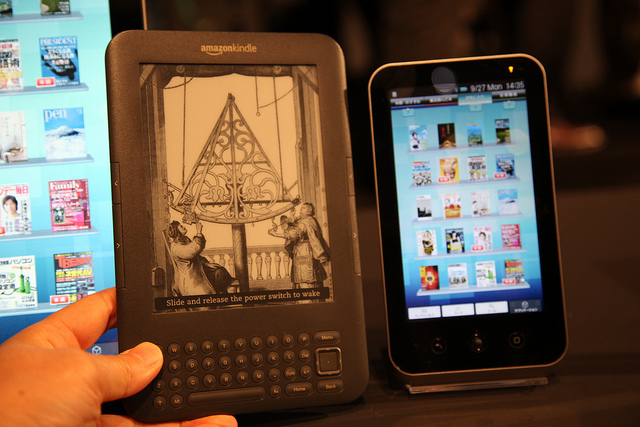 Sharp has released one of the best 10.1-inch Windows 8.1 tablets on the market today. If you don’t believe us, wait until you see some of the specifications. When you consider all this general tablet can do for the low price, it’s easy to see why so many people see it as a true value. When compared to the iPad Air and others, many prefer the Sharp LTE WQXGA a lot more. Even the Kindle Fire pales in comparison.

Here’s a look at some of the specific specs of the new tablet from Sharp that runs the latest Windows 8.1 operating system.

Looking at the list above, it’s no wonder that people – even reviewers – are going gaga over this latest model. Sharp has been making tablets for a while, but each new one they come out with seems to be that much better. If you have an opinion about the Sharp LTE 10.1 inch tablet with Windows 8.1, leave a comment and let us know your thoughts.

Rose Sterlova likes the Panasonic microwave solo for a lot of reasons. When she's working for various content marketing companies from her home, it makes an easy way to prepare food for eating.